If you receive an influx of emails from the forum, please disregard as they are cached.  Our email provider changed server settings without notifying us.  The new settings have been applied so normal mailings should resume, per system settings and user preferences.  This includes new account signup validation emails. - Updated: 06/11/2022 2:48PM PST

I just want to put out a general Thank You to the new members signing up and/or posting an introduction. We are almost up to 1700 4300 9500 11,600 members (although most are not active) and have new m

Took a drive up Guanella Pass. Mt. Bierstadt and The Sawtooth are in the background. 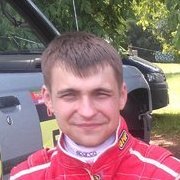