From wreck to riches 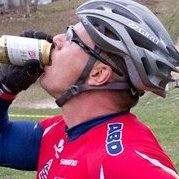