Rattling/grinding noise coming from passenger side w/ climate control on. 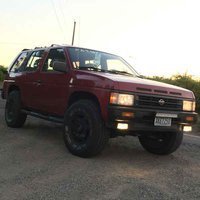